Beware what you say in General Chat on Baja – EM (Evil Minion – her own words) Crysania has created a special “zoo” in New Magincia, Trammel. 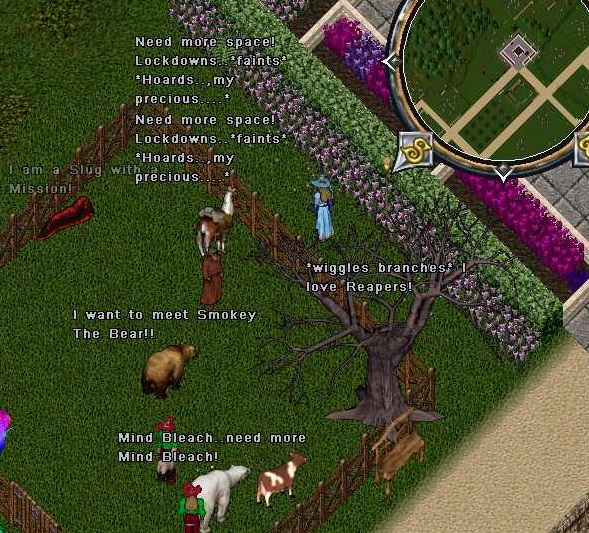 She will take your comment, pick an animal, give it a phase (or two), and place it in her special Zoo….all done with affection, of course *smiles*.

It was originally placed in 2014 and was taken down due to complaints. Amber Witch, former governor of Moonglow, pleaded passionately at a Governors Meeting and it was recreated. Here are screenshots of the 2014 New Magincia Zoo. 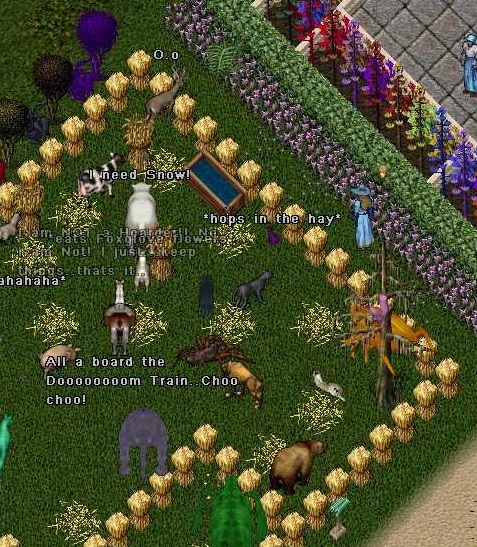 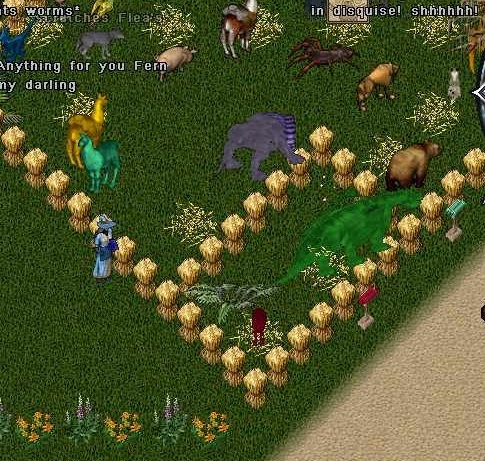 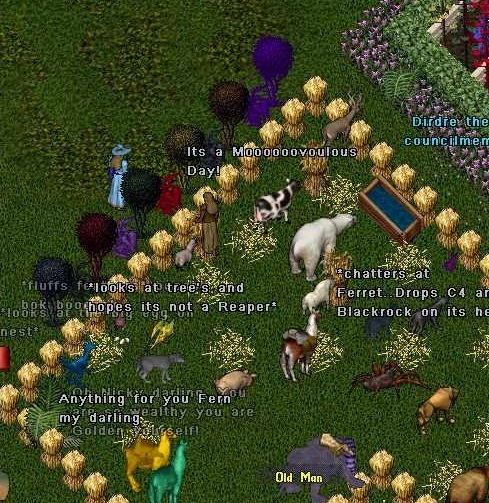 The Journey of The KOD Begins 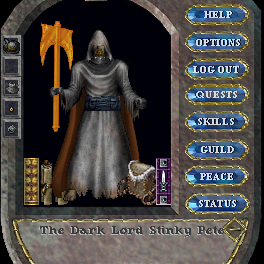