The Vexor Navy Issue versus the Ishtar – The Gallente Conundrum

Our second installment today is on a pair of ships that, while not as popular as the Navy Omen or Zealot, certainly are a common sight among both PVE and Pirate players.  I’m talking about the Vexor hull class ships:  The Faction Vexor Navy Issue and the Tech II Ishtar.  Why are these ships so popular among the two most diametrically opposed groups in Eve Online?  In a single word: Drones.

To begin with, we’ll start with a rundown of both ships.  Unsurprisingly, both carry the same Tech I bonuses from the original base hull.  Yet both take a divergent course from there.  The Vexor Navy Issue, focuses on improving the weapons and defenses of the ship itself, getting full use of turrets in five high slots, and potentially better armor protection with two additional low slots.  The Ishtar was designed favoring more drone utility and capability for those upgrades.  The ship lost a turret but gained one additional high slot, two mid slots, and one low slot, improving its overall utility and giving it some unique defensive options.  Both of these ships have upgraded Drone bays and bandwidth, as well as improved speed and armor protection capabilities.  The Ishtar currently runs between 125 and 135mil isk, which is a tad less than the Zealot or Vagabond.  The Vexor Navy Issue costs considerably less at 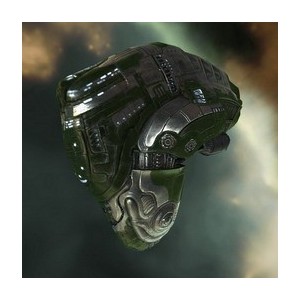 The Ishtar, a personal Assault Carrier

The Ishtar is somewhat the opposite of the Amarr Zealot, relying almost completely on drones for its damage capabilities.  While the place for ships of this nature are not much use in major fleets, they can be rather effective in smaller roaming gangs and are probably the most effective solo PVP ship in the game.  Here are the advantages in fielding an Ishtar:

But some of the increases weren’t very impressive

And then you have its weaknesses:

To sum this ship up, it is clear that it’s meant to rely primarily on its drones as the main offense, with the high slots being regulated as either a secondary offense or for use in utility functions.  The big deal on this ship though is the bandwidth and the drone bay.  Even the entry level pilot to the Ishtar will have enough room to field a full flight of Heavy Drones, with two spares.  Another bonus, all the damage comes from the racial cruiser side, not the HAC side.  This means that you are going to be an effective pilot from the moment you fly it.

The particular slot arrangement also has a benefit.  It can tank both shield and armor effectively well.

Skills to train up: 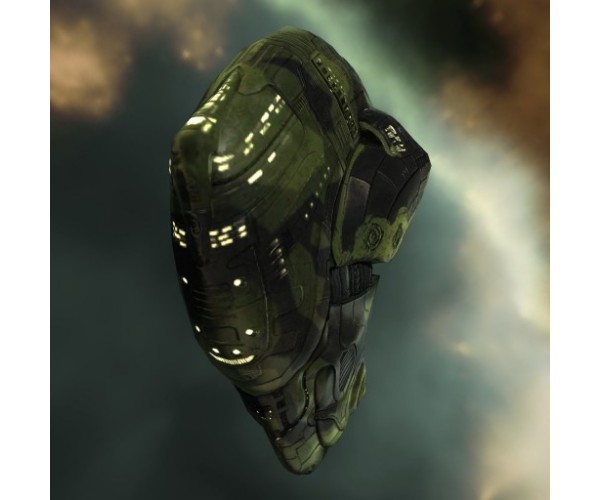 The Vexor Navy Issue was developed with the opposite intent than that of the Ishtar.  Maintaining the same bonuses as the original hull, the Vexor Navy Issue gains significantly more armor, turrets, and capacitor.  It also was given more drone bay space and bandwidth, increasing its overall combat potential.  While still not really a ship of the fleet, the differences between it and the Ishtar does allow it to be effective in small gang roams.  Here are the upgrades the Vexor Navy Issue received:

As far as downgrades go, there aren’t many:

While certainly not able to field a full wing of Heavy Drones with spares, like the Ishtar, the Vexor Navy Issue does have some drone options, either four heavy drones, or two wings of medium drones.  Add to it a significantly enhanced shields and armor along with five medium turrets and you have a ship able to do some significant damage.  The downside however is that it is more skill intensive than the Ishtar.

The skillset to train up:

As mentioned before, the Ishtar is pretty versatile in how it can be tanked.  And since its primary damage is from drones, that can free up considerable CPU and Powergrid and this allows for a very wide variety of ship configurations.  Here are some fittings you could research:

Unlike the Ishtar, the Vexor Navy Issue requires a bit more finesse when putting one together.  Strong fitting skills as well as good Hybrid and Drone skills are the order of the day before flying one of these 100mil+ isk ships out of the dock.  Here is a fittings that might prove useful:

Player gets temp ban for botting; CSM Member gets involved.