Please join me in the celebration of the 35th installment of the Blog Banter! (its funny because Im 35 too :P)

Now approaching its tenth year, the EVE Online player community has matured into an intricate and multi-faceted society viewed with envy by other game developers, but is frequently regarded with suspicion by the wider gaming community.

Is this perception deserved? Should “The Nation of EVE” be concerned by its public identity and if so how might that be improved? What influence will the integration of the DUST 514 community have on this culture in the future?

[Unrelated and random bonus question sponsored by EVE News 24: What single button would you recommend be included on an EVE-specific keyboard?]

When cornered or faced rather with these kind of statements, what I would take away from it is that people have propably heard about EVE in some way. Perhaps you know a player or you’ve stumbled upon an article online mentioning the game.

You, the player, propably know what I’m talking about already. The game (yes, I’ve lost, I know).

The perception may be undeserved, and likely due to ignorance. And possibly not at all. While players may be right in being somewhat suspecious about it, they partake in the same on a bigger level every day as pawns being shuffled around by the 1%.

The first layer is the game itself. Beautiful and vast universe. One shard. Graphics and gameplay. Appealing PVE with a smidgeon of piracy and PVP. Risk vs reward and all that jazz. Even the practicality of nullsec warfare. 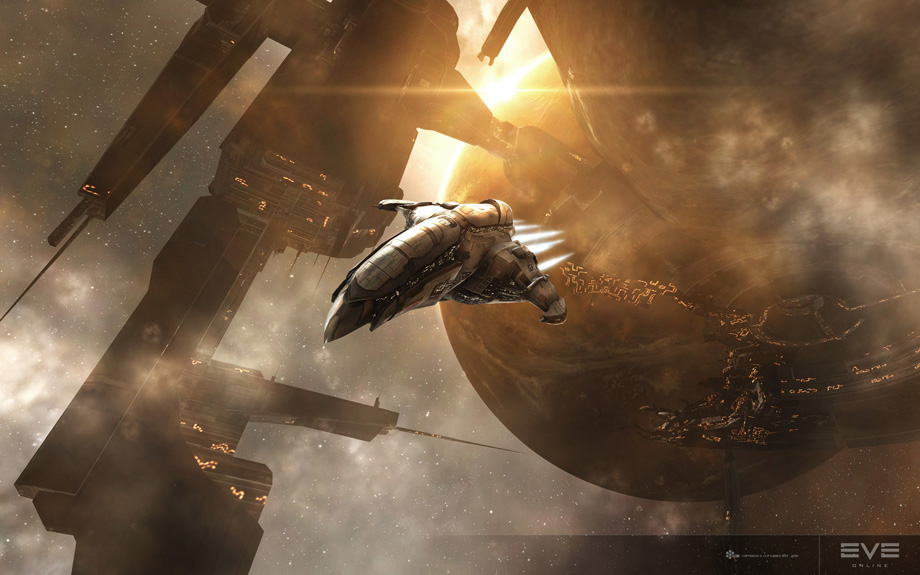 The second layer is the tactics of fleet battles. The reason why a null-sec fleet suddenly cynos into your system and starts bringing down towers. Resources and grunts following orders.

This is where Fleet Commanders (FC’s) round up willing grunts to go out on roams and kill stuff. For winnage and the fun of ship combat, sometimes massive fleet combat involving capital ships. Goodfites and entertainment.

Tactics are short term. Strategy is longterm. FC’s and grunts do not make strategic decisions. Managers do. 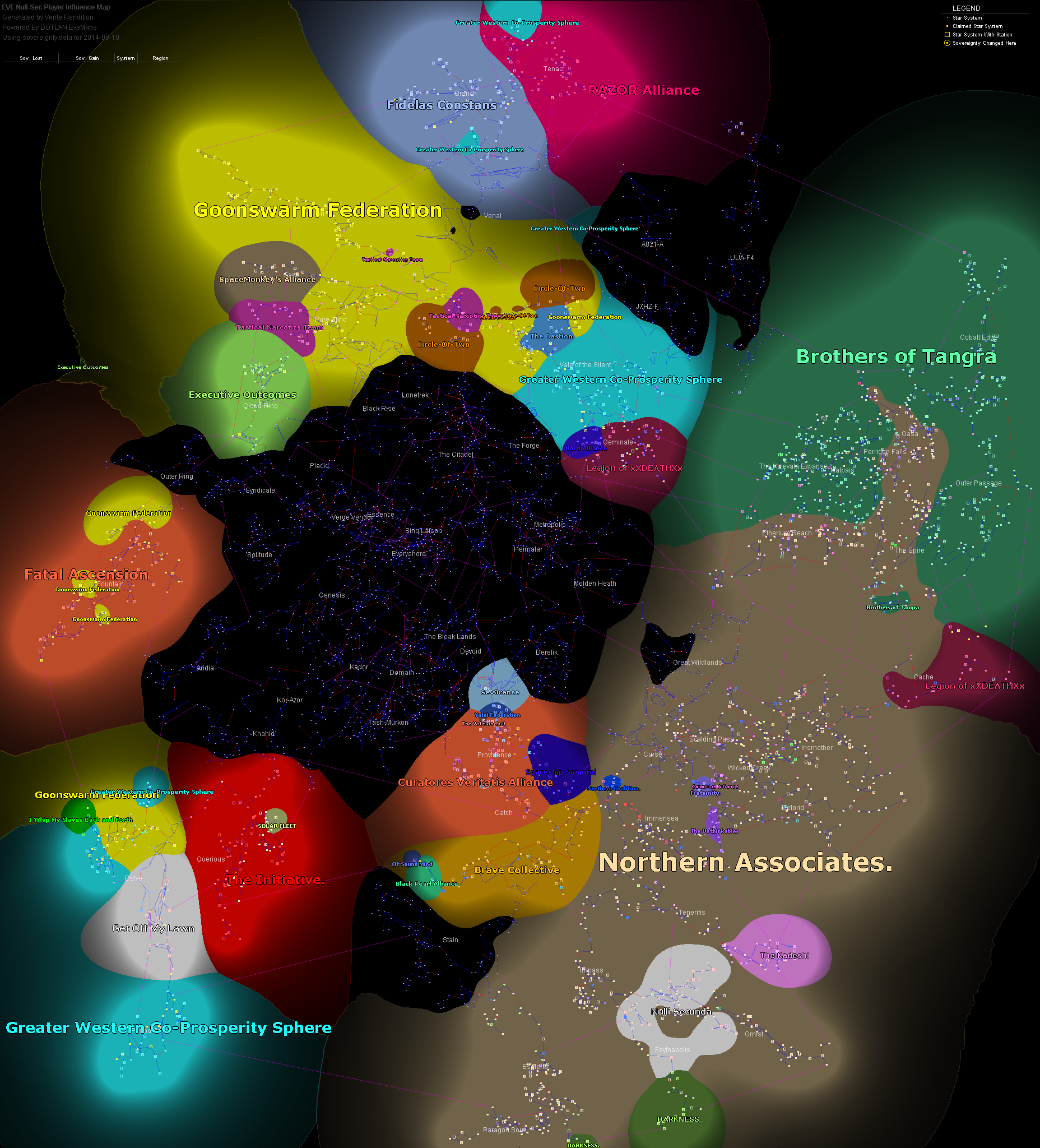 The third layer is the human dynamics of the overall chessgame that is EVE. People shuffling other people around based on strategic decisions and order them to do stuff, to game the system. To make things happen. To flex their social muscles to test the boundries of the game itself. How far can we push people and if we do this, what happens? To a large extent, this comes in as psychological warfare, but really transcends even this.

People may have a reason to be rightfully suspecious, but thats really what makes EVE what it is. The layers. You can’t really just take one and say “This is EVE”. You can’t take a snapshot of a miner and say with every fiber of your body: “This is EVE, look how boring it is”.

You’ll have to realize that killing the ratting faction BS happened because it was simply in the way of a fleet that was heading to another system to take out a logistical supply chain, because taking out that supply chain meant taking over the system a week later from a pet. Stealing the system from a Pet has a discourating effect on other pets, and the network of pet territories are more easily taken as a result affecting thousands of people. People are less willing to fight. End result is that the winning fleet can dominate the market of a niche product and many people make a ton of money because everything they are involved in, is affected positively.

If youre playing the game and reading the same news I am, you propably know what the paragraph above means. For the non-eve player, that was an example of a combination of psychological warfare with territory control in a game of resources and economics. This is what you know as Metagame. What eve players know as the sandbox. 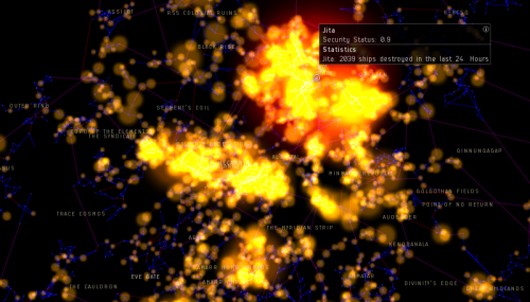 Jita being the biggest tradehub in EVE pulls in goods worth trillions of ISK  (the ingame currency) in revenue. The recent player orchestrated event; “Burn Jita” took place to test the boundries of the player run economy. And for profit.

The result was that thousands of ships were destroyed. Ships made by players, from materials aquired by players using industrial materials that has been freightered around thousands of systems to end up in a ship, in Jita, to kill other ships.

I asked the community here on Stratics, which are mostly non-eve players about their perception of EVE. Most are unaware of the metagame. Most likely because they are used to their game being a game of grinding, collecting, fun events in an upbeat atmosphere. The kind if game you sit down with, after a long days work or to wind down with – while your brain slows down before bedtime.

EVE is about dominating you, till you reach the end and are on the verge of quitting. Breaking your game, not the game. It is entirely different, or at least it can be.

Most players never really realize their pawn status in the EVE Nation, while some are well aware. You have to stand up for not being shuffled around in the metagame and in order to do that you have to be able to see through the BS that ranges from smacktalk in local, to the public character assasination. Because breaking your game means that something good could happen to the friends of whoever is trying to do just that.

Someone is using human psychology to get to you. Not everyone is ready for that. But then again, this stuff doesn’t happen in the real world – Right?

The bonus question really puts the whole thing into perspective. When youre aware of how the sandbox works, do you realistically believe that one button will have any influence at all? But I guess I could come up with one to make the life of the thousands of trolls a bit more easy. 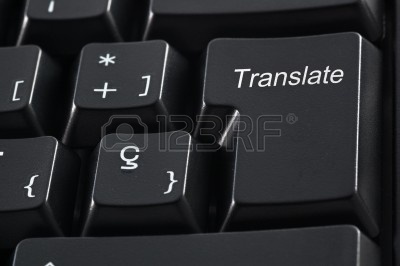 Of course, this needs to be hooked up to a Text to Speech function in teamspeak for all the FC’s out there with global grunts.