For those of you following official sources and the news feed, you’ll already be aware that the next expansion to EVE Online is coming on December 4th 2012 as announced here.

Since new ships are always appealing to players to try out and play around with, lets take a look at the upcoming ship changes… 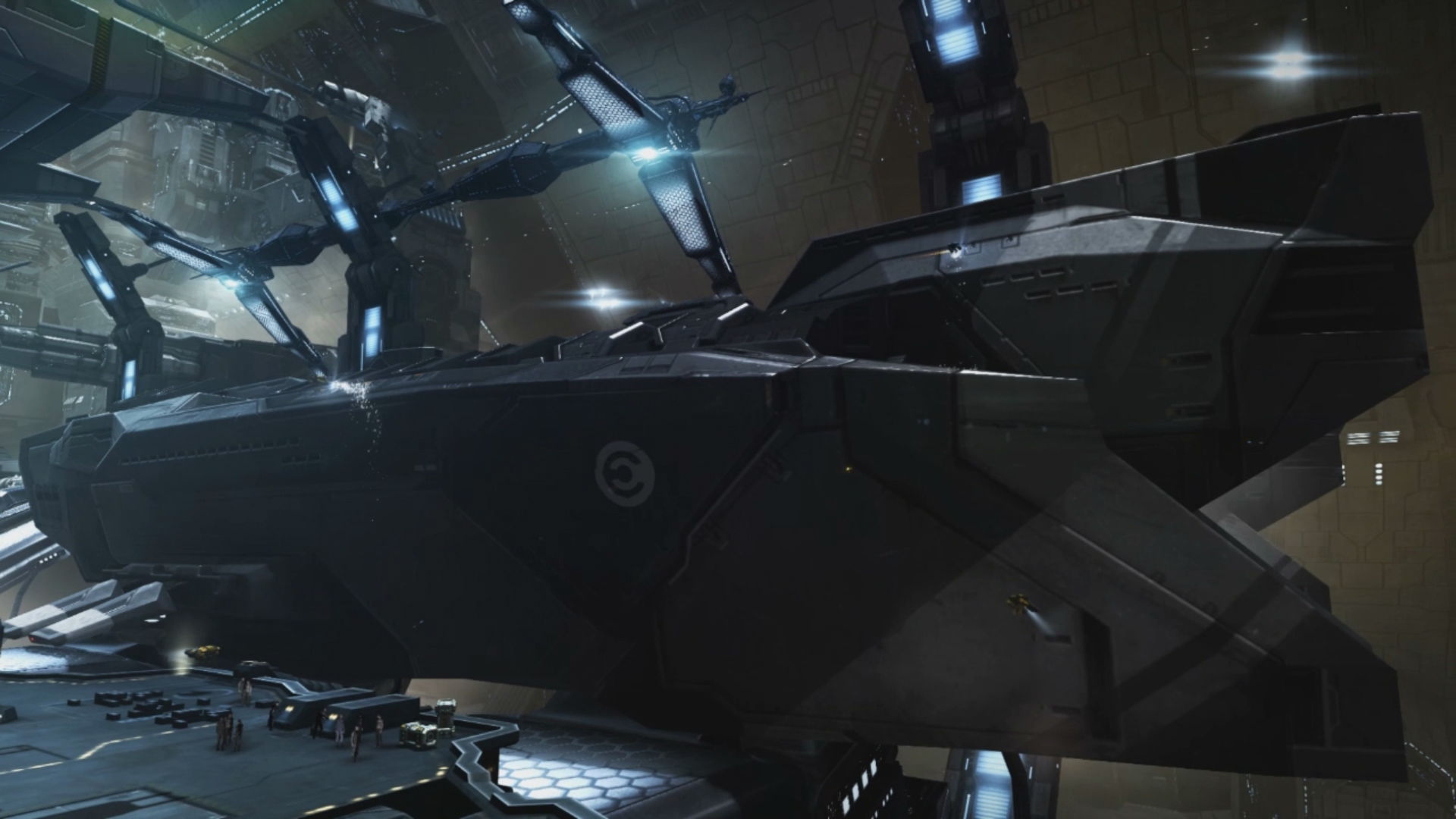 The winter expansion primarily brings the mining frigate (also mentioned in our interview here), new destroyers and a slew of ship rebalances.

The Ore Mining frigate is intended to fill the gap with the current ‘industry’ frigates losing their mining bonus this summer and becoming more combat oriented. At the same time, CCP provides Ore with another mining ship – thus keeping in line with their current production focus as well as giving new players a new ship. It seems like the gaming industry dry-spell of lacking Art Developers isn’t something that the team on Iceland is noticing because they keep doing new stuff up there.

The current frigates are all getting a balance pass as well so take a look at the old stack of newbie frigates you picked up 2 years ago. They may become more interesting to fly in a few months.

The current line of destroyers are mainly a proponent for suiciding cheap ships and chipping them up against lightly tanked transports and haulers. Points worth noticing on the current tech 1 destroyers is that they are basically a cheap weapon platform that is easy to train into and certainly within a reasonable timeframe for a new capsuleer. Due to their 8 high-slots, they also make for interesting other roles, such as a cheap salvagers, analyzers or hackers.

Tech 2 Destroyers are built for a surprisingly interesting tackling role. These are essential Crowd Control vessels in null-security space. This means that its easy to get into specialized roles and become an asset for a null-sec corporation as well.

When introducing new ships, its important to look at current ships too, which means that they too are getting a balance pass to make sure they remain competitive.

Another balance pass is coming up for the tier 1 cruisers and the goal here is to make sure they each have usefull roles to fill, while not becoming obsolete. Instead of training into more powerfull ships, you’ll notice a difference where you train into different niches. 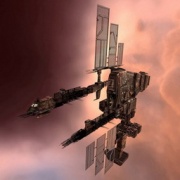 The Tempest and its variations is also going to see some more graphics tweaks coming its way. Hopefully we’ll have more on that soon.

★ Blog Banter #34: The Rise of the Spaceship Politicians ★

Devon works with People and Places