Once upon a time, a friend said to me: “Vince, you have to understand that this is normal in an MMO”.

We’re still friends to this day.

I briefly talked to another Stratics staffer about EVE, the new modules coming and Mudflation, and the response was: 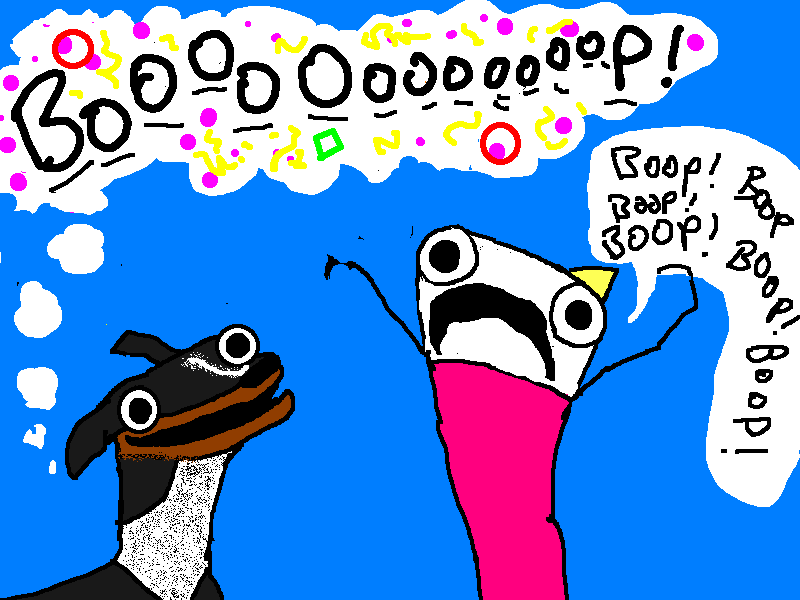 In MMO’s we’re often encountering Mudflation. For some game developers this is a method to insure that players play the new content and get the new loot. They do not want to develop stuff that aren’t getting appreciated.

Raiders tend to hate when this happens for exactly that reason; they’ve just spent time saving up to or getting that item that completed their character. Why do devs now introduce a new, more powerfull item?

For others, its something they actively fight so that players will appreciate that they have something they can look forward to getting or saving up to and will still be there after the next expansion.

With new modules coming in EVE I thought it would be appropriate to take a look at how modules in general work in EVE and how the team are actively fighting Mudflation on a monthly basis.

But wait … do you know what Mudflation is? Google it. Resources also means ‘gear’. Or in EVE; Stuffs.

We’ll take a look at a regularly used item; The Stasis Webifier.

Functionality: Reduces the Maxiumum velocity (ie. speed) of a ship.

Each module class has Tech Levels to classify them. Meta levels can sometimes be the easier way to identify which modules is discussed. Its also an easy way to find out if its expensive or cheap; good or bad etc.

These modules are the modules you will have access to in the early part of the game; this due to training and monetary requirements being very low. They are aquired primarily through loot drops, or from the market directly.

In terms of training, these modules are accessible at level I.

Named modules (Meta level 2, 3 and 4) cost more due to rarity in loot drops, higher demand, better fitting requirements and better stats. They start off at 1,000-50,000 ISK for the Meta 0 modules but can exceed 10 million depending on module type anb rarity.

Meta 4 modules can in some cases be better than their Tech II counterparts while having lower skilling requirements. In the beginning, you’ll be using Meta 0-4 as a result of the training pre-requisites of Tech II modules. The motivation to train to level IV will likely be due to the module cost of Tech II vs Tech I Meta 4 modules.

T2 modules are still cheap, easily accessible items on the market which means the only real requirement will be increased training. T2 modules unlocks at level IV.

Each class only has 1 Tech 2 module though some classes has more due to complexity of the class. For example Armor Hardeners has one module for each damage type.

Tech II stuff starts at 10-30x the markup price of a vanilla Tech I module and but is easily accessible and are often not over 2 million in price.

These be the main two doctrines, which brings up the alternatives. The awesomes. Stuff you’ll be able to buy when youre space rich.

Acessible through faction point shops across New Eden, these modules will only be accessible for capsuleers that grind missions for their respective factions. The modules can be sold on the market for a nice markup though, which is the way that non-missioners aquire the modules.

Unlocks at level I of the train, athough it has to be noted that further training helps with ship fitting issues.

The price reflects all factors involved in aquiring the item. You are essentially paying other players to get the item for you, which is why the price starts at a much higher price ceiling.

Faction stuff often starts at 1000 x the markup price of Tech I and 40 mill for a faction module isn’t unusual at all. Webifier Faction modules drops from the market from +35 mill all the way up to +130 mill ISK as a result.

Similarly to Meta 0-4 modules, Faction modules has a stat that is similar, close to or better than Tech II modules but has lower fitting requirement. Sometimes players fit faction modules because they aren’t able to fit a Tech II module, while usually they fit it because its just better due to a slight alteration in functionality stats.

The modules are split up into categories (A, B, C and X) which indicates rarity and type of the item but also the type of drop (Corpii, Coreli, Centii, Pith, Gist etc.).

C being the lessser choice, A being the top grade.

You can get lucky and find cheap deals though, so keep an eye out for modules that may fit your ship but doesn’t cost all that much due to low demand. The price range is anywhere from a few hundred thousand ISK to several hundred million ISK, depending on module type and class (A, B or C). You will rarely find modules that cost more than a billion.

You can sometimes find a price difference between on deadspace modules that adhere to the same stat and having the same gradient; this mainly due to rarity of drop rather than demand. Taking the module that drops more frequently but has the same stats will mean you can pay less for the same stats on a module that has a different name. Use the compare tool ingame to find out the specific module differences.

Statwise they are better than Tech II and Faction modules, while also having better fitting requirements compared to the other modules.

Aquisition cost in comparison to Tech I modules is a +100,000 x markup. Many of the modules cost in excess of a billion ISK due to the drop rarity.

Some of the modules aren’t better though, so use the compare tool before investing in it, although I suspect that you’ll be smart enough to do that if you can shell out enough ISK for just one officer module 😉

Lets face it, the Tech II modules are vastly popular due to high availabilty combined with low cost and solid mid-range properties, while faction and deadspace modules are popular for the space rich that are using them for critical fitting requirement due to min-maxing ship builds. Tech III Strategic Cruisers will often sport at least one faction module, the same goes for capsuleers in Tech II specialized ships and in Carriers (no, you do not fit tech I modules on that 3 billion capital ship!!).

Which brings us to the actual topic at hand; Mudflation.

EVE has been built on the method (in terms of modules) that modules adhere to a strict grid-type layout. You have Tech I, Tech II, Faction, Deadspace and Officer modules and outside of those groups; you really don’t.

But EVE isn’t perfect. There are plenty of module groups that has gaps in the grid. Gaps where you would expect to see modules but don’t.

This means that in EVE you can ‘mudflate’ by filling out the gaps of existing module groups (for example, there are no deadspace stasis webifiers). Popular faction webs would be rendered ‘extinct’ to some extend and be passed downwards with the result of being bartered off at bargain deals on the market.

The good spin on this would be that the developers are simply now getting around to finalizing the grid-type module layout that they introduced years ago but never got around to completing. It has some negative consequences in terms of ISK for the players, but would fit well into the overall scheme of things.

Another method would be to introduce new items that haven’t previously been in existence. This puts less demand on existing modules and more on the new ones and affects everyone.

Then you have administrative work to prevent mudflation like clearing out inactive accounts, but the most effecient way is by game mechanics.

The main proponent to keeping mudflation to an all time minimum is by conflict. The more we kill all the things; the better the outlook is for players as it fuels the flames of industry and keeps the usage of the modules up, as upposed to a stagnation in production and destruction, which will lead to a drop in module prices as things simply pile up on the market, demand drops and supply is kept the same while ISK simply accumulate in our wallets.

In other words, Players in EVE keep mudflation to a minimum by engaging in PVP or getting blown up. Peacetime only results in stale money and dead markets. So next time someone blows you up, be sure to thank him/her.