Creepiest Places in World Of Warcraft!

We all have had that feeling, it’s a huge world, people everywhere, NPC´s, other players, Mobs both good and bad, but the feeling in these places is just shudder. Look over your shoulder creepy. And I’m not talking scary places, just places you don’t want to be in more than you have to or has some event that will creep the hell out of you. 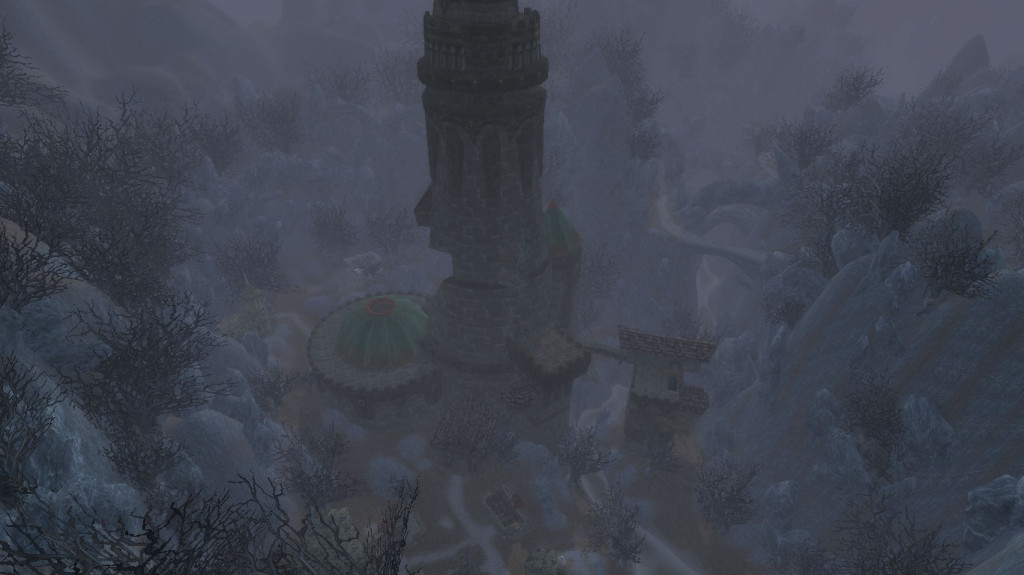 This place is just horrifying. The first time you walk in, there are ghosts everywhere, song and dance, everything looks happy and joyful, well, it ain’t, it´s a creepfest from the start to the end. Everything is dead, yet still go about like normal and the deeper you go in Kara the creepier it gets, until you find the jewel: Karazhan Crypts and the lovely underwater grave of the Upside Down Sinners. Lovely place and a fitting end to the Karazhan exploration.

Not any place in particular here. To me, the whole zone is just creepy and depressing, it has no light, no sun, no nothing, just darkness and long distances where one’s mind can wander and see things in the night. One of the places in WoW, where you just want to go and quest and get out of there as fast as humanly possible. And to top it off, there is one house, where there are voices and a ghostly figure called The Unseen. It´s a good place to quest, but the creepiness and the gloom of it all has made me change zones many times.

You might be thinking: Wot? But let me explain. Everything in this place is about death and dying. This place and Duskwood have the same effect on me. I just want to get away as fast as possible. You kill innocent townsfolk, for the fun of it. There is the one quest that epitomizes the whole ordeal. You have to go and kill your friend, it doesn’t matter what race you choose, there is an old friend to kill for everyone, but this also brings home what the whole area is all about and how Lich King is a douche and how the things you do are so very wrong.

And not only on RP servers. The only reason this gets mentioned here, is the CC, World Of Warcraft version of Children Of The Corn. The creepy kids, who move in a pentagram formation. And when you follow them into the house you hear the creepy sounds and voices. It would be less creepy with adults or ghouls, but when it´s kids involved, it ups the creep factor to 10. Just follow them around ans see it for yourself.

This one is not that creepy, but it´s more of an Easter Egg if you will.  Have you heard the tale of  Sweeney Todd. Blizzard has, because, when you go to the barbershop in Stormwind, nothing seems out of place, sure the heads on the table are Goblin, but thats understandable. But when you go upstairs and check the right side of the table, you can clearly see that the former owners were retired, and I’m not that sure they had any say about it.